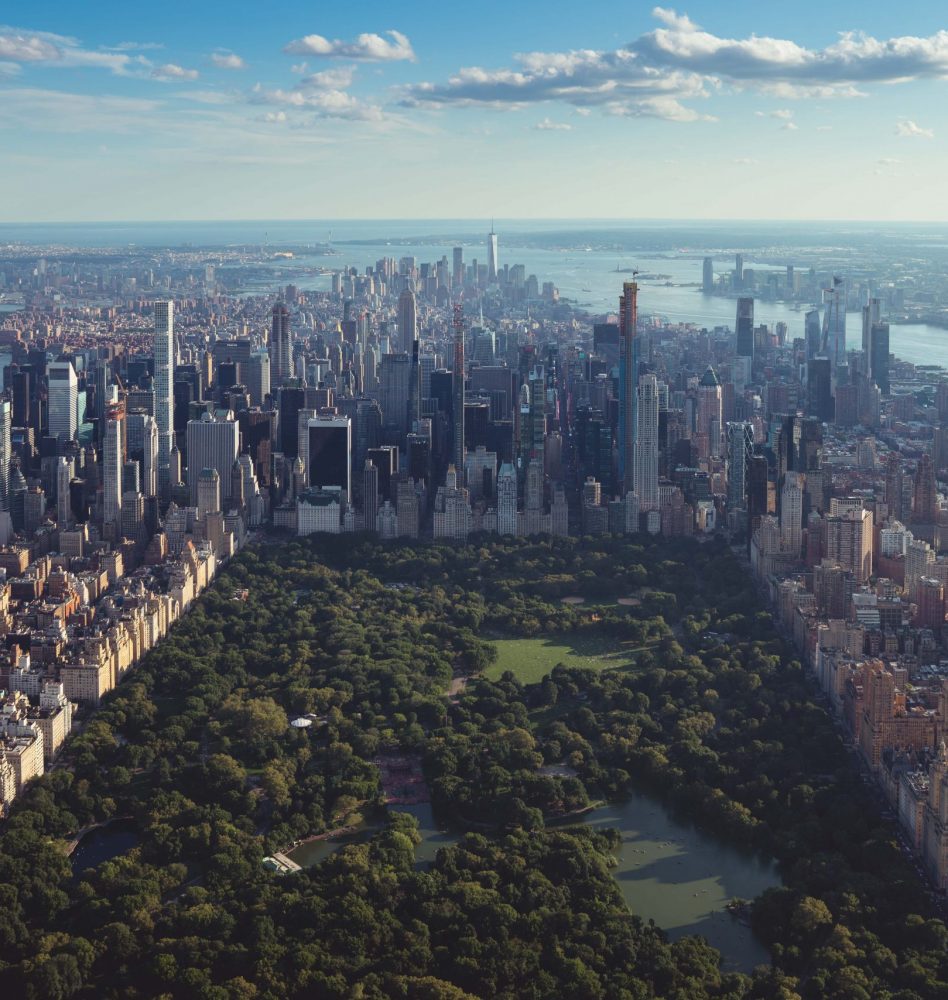 It feels like it has been a long time since the first U.S. COVID-19 cases were reported in February 2020. While the pandemic has since affected the entire country, certain regions were heavily hit early on, including New York, where a state of emergency was declared in early March.

Hospital capacity was outpaced as New York COVID-19 cases quickly grew throughout March. At the time, nearly half of the cases in the U.S. were occurring in New York City. On April 1, a field hospital was set up in Central Park to provide capacity for the increasing rate of coronavirus infections.

According to a New York Times article, the Central Park Field Hospital – a joint effort between Mount Sinai Health System and a U.S.-based non-profit organization – was created in just over two weeks, directly across from one of Mount Sinai’s main hospitals. Setting up the field hospital was no small feat. It required collaboration between the Central Park Conservancy, Con Ed, Mount Sinai, and local and state governments. Ditches had to be dug to install an electrical system, and plumbing was installed so workers had water to sanitize their hands and equipment.

When finished, the field hospital had 68 beds, including 10 for ICU patients. Over time, the effort was expanded, with two separate tent units, as well as an expanded inpatient unit within the hospital’s lobby.

While efficiency is important any day, it was paramount during the height of the pandemic. With so much at stake, the field hospital providers needed to stay focused on patient care, not documentation.

The field hospital followed a strict set of procedures to ensure both provider and patient safety. While patients remained in the tents, providers would don their PPE and would not bring in any additional items or personnel. This meant the traditional medical scribe would not be feasible in these circumstances.

The Central Park Field Hospital turned to HealthChannels, parent to SoundLines and ScribeAmerica, the nation’s leading medical scribe company. They decided Speke, SoundLines’ ambient documentation assistant, was a perfect fit for the unique needs of the field hospital.

Given that the field hospital was set to launch in such a short time frame, not only did the documentation tool need to be ready at launch, but the staff needed to be trained and ready as well.

When asked to join the effort, the SoundLines team quickly mobilized to prepare for the rapid deployment. Local managers ensured that all EHR access was set up by launch while the Speke platform was adapted to the workflow needs of the field hospital. As an extra measure, the team made sure all of the mobile devices worked well with full PPE. All was ready in a very short time.

Some might guess that training would be a challenge. While many providers were local, many others would fly in periodically to augment the site’s needs. Different personnel would come and go, and had little time to learn a new technology. Fortunately, the Speke app was so intuitive that providers were able to use it with little preparation time.

An Agile Tool for Uncertain Times

Initially, providers followed their normal routine, using Speke to dictate the patient encounter upon leaving the tent. Unlike traditional dictation, Speke’s hassle-free smartphone application allowed them to log in and begin dictating the encounter in as little as two taps on the screen. Their patient lists were uploaded in the app before their shift began, and the flexible model allowed them to come and go, adding additional information to the record, as needed. Scribes worked on the back end to support the documentation. Through Speke, providers simply had to dictate vital signs and other key details, without the hassle of writing anything down. At the end of the day, a complete and accurate note was available in the EHR.

SoundLines supported the team throughout the remote facility’s entire run, from April 1 to May 4. Along the way, additional tent-only phones and tablets were provided so that encounters could be captured within the tent. Speke’s nimble platform allowed providers to switch back and forth between post-encounter dictation to in-room use, where providers conducted their exam as usual, without any disruption to their normal workflow. Providers were able to carry out normal conversations without any pauses for trigger or keywords. If any additional information needed to be added after the encounter, they were able to dictate those details on a phone waiting for them outside of the tent.

In the end, SoundLines helped support over 600 encounters during the time period, between the primary Central Park Field Hospital and other auxiliary units. During a time of great stress and fatigue, each of those encounters represents time that wasn’t spent on documentation and instead could be directed towards more meaningful patient care.

The pandemic is still far from over, but, for the most part, the worst appears to be behind us. Much was asked of our frontline care teams, and we’re grateful for their fortitude, perseverance and compassion. We were honored to work alongside those in New York, and continue to be grateful for the opportunity to support our healthcare heroes through the pandemic and beyond.