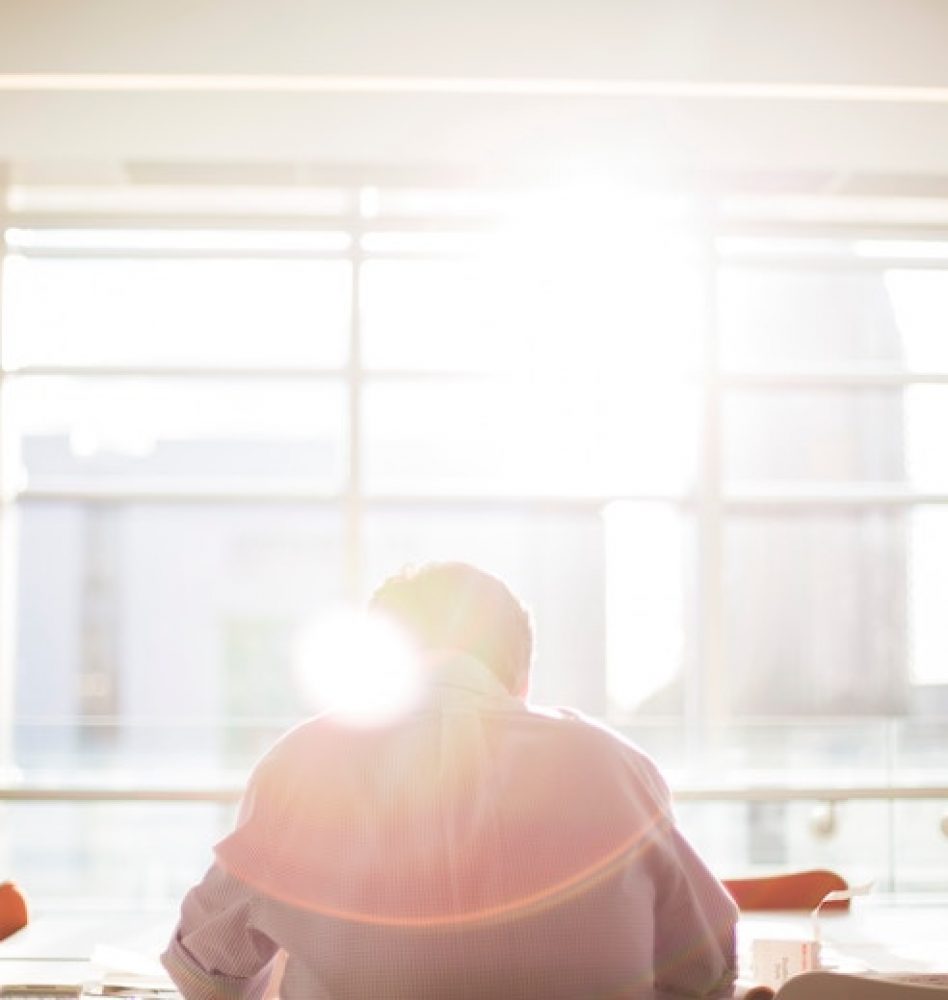 Like most criminals, the shady characters who are out to steal your data will be much more likely to succeed if they have an accomplice on the inside. Unfortunately, there’s a good chance they’ll find more than a few accomplices on your staff.

To the would-be data thief, healthcare is fertile territory. Policies are often lax or loosely enforced. Employees are often overconfident and/or naive. And the number of entry points that can lead to breaches is disconcertingly high.

One survey found that healthcare ranked 15th of 18 industries in regard to the security risk known as “social engineering” — the buzz phrase describing vulnerability to schemes that manipulate employees into divulging confidential or personal information. The survey “show[s] that security awareness and employee training are likely not sufficient,” says Alex Heid, Chief Research Officer at SecurityScorecard, which monitors security risks. “Security is only as strong as the weakest link,” he adds.

Those weak links — unwitting employees — have played a part in 52% of all data breaches, a CompTIA study finds. And the relative ease with which nefarious actors have managed to hack healthcare facilities has reduced the unscathed to a small minority. According to the 2016 Healthcare Industry Cybersecurity Report, more than 75% of the entire healthcare industry had been infected with malware during the previous year.

How do unwitting employees get taken for a ride? Here are just some of the ways:

Many facilities are recognizing how vulnerable they are, and wisely employing technology to protect coveted data. But unless they make sure employees clearly understand the dos, the don’ts and the dangers surrounding data security, thieves will continue to see healthcare as an easy and profitable mark.

How can you beef up your defenses where employees are concerned? Ongoing education and training are essential, but don’t settle for a classroom Q&A, says security expert Marc van Zadelhoff, writing for the Harvard Business Review: “User awareness programs are the key to educating insiders. Train your people, test them, and then try to trick them with fake exercises.”

Doing so requires work and perseverance, he says, but the extra effort will have a disproportionate positive impact on the safety of your data.