COVID-19 UPDATE
Speke in the ICU: It’s the “Greatest invention ever after sliced bread”
By Cassy Panter, Director of Hospital Scribe Services 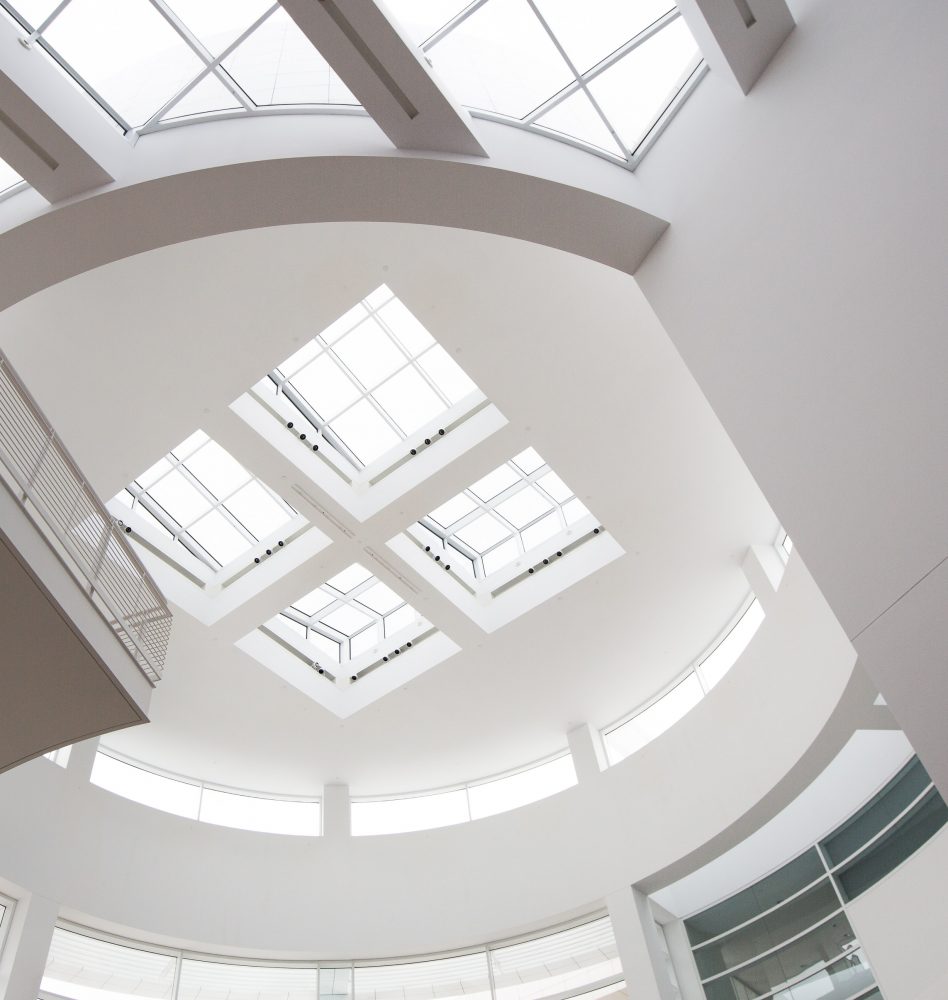 Are you sitting down? Get ready for a big surprise: a recent study found that EHR documentation leads to provider fatigue and decreased efficiency.

A JAMA study conducted in 2018 and released earlier this year found that 80% of ICU providers studied experienced fatigue within the first 22 minutes of EHR use, and all experienced physiological fatigue at least once while using the system. In 36% of those surveyed experienced fatigue in just one minute of using the EHR. The study notes the fatigue has carry-over effect; once fatigue sets in, it takes additional time and clicks to complete each additional case. In short, they found that EHR use directly leads to burnout and negatively affects productivity.

While these results are unlikely to surprise anyone, they underscore a problem that has continued to plague care teams for some time, and has become even more problematic in the era of COVID-19 recovery.

In New Jersey – a region that has been heavily affected by the pandemic – an ICU was struggling to address the sudden influx of COVID-19 patients.

Prior to COVID-19, the unit’s max capacity was 16 patients per team. The team was quickly tested once the pandemic hit. At one point, they had 42 patients in their unit, but didn’t have the capacity to have more than two rounding teams.

While the ICU has residents available to support the care team, their availability is limited. To avoid violation of resident duty hours, attendings were regularly staying an average of 2.5 hours after their shift completing documentation.

On top of the increased patient load and overtime hours, the team was experiencing the same emotional toll many providers across the U.S. are feeling due to the pandemic. The burnout epidemic has been well documented in recent years, but it has reached new levels as care teams must manage increased workloads and cope with concern for themselves and their colleagues.

Finding A Solution to Address the Documentation Increase

To address these newfound issues, the health system turned to HealthChannels for help. They had used medical scribes in the ED and in outpatient clinics in the past but had not introduced them in their ICU.

The ICU was looking for a virtual solution that they could introduce quickly. While live scribes were considered, they found that Speke, our ambient documentation assistant, allowed for real-time capture of multidisciplinary round (MDR) presentations and near real-time documentation turnaround directly into the hospital’s EMR. Speke’s use of virtual scribes meant that MDR discussions could occur naturally without the need to add voice commands such as “next section” or “new paragraph.” Speke required little to no training and was quickly integrated across the ICU within just one week.

In one case, an ICU provider noted that about 60-70% of his time was spent completing documentation and other non-clinical tasks. After Speke, that time was reduced to just 10-20%, leaving more time with patients, and less overtime. In terms of overtime, much of his previous documentation work was completed after his normal scheduled shift – often more than two hours – but now he is only spending about 30-45 wrapping up documentation and other tasks after his normal shift.

After using Speke, the ICU provider was surveyed about his experience before and after using Speke. When asked about time spent on documenting and other non-clinical tasks, his responses went from very dissatisfied prior to using Speke to very satisfied after Speke was introduced. He noted his documentation was more thorough and the quality of his patient interactions improved. Additionally, his work/life balance and overall job satisfaction increased.

After two months of use, the provider claimed that Speke is the “greatest invention ever after sliced bread.” Considering that this puts Speke in the company of the automobile, personal computer and George Foreman Grill, we think that’s high praise.

Many of the challenges of the past have been amplified by COVID-19, and they’re likely to remain even after the pandemic is in our rearview. Not only is Speke a proven resource to address burnout caused by EHR documentation, but it also helps increase efficiency so providers can spend more time on patient care. Learn more about Speke at SoundLines.com, or contact our Client Solutions team at info@soundlines.com.