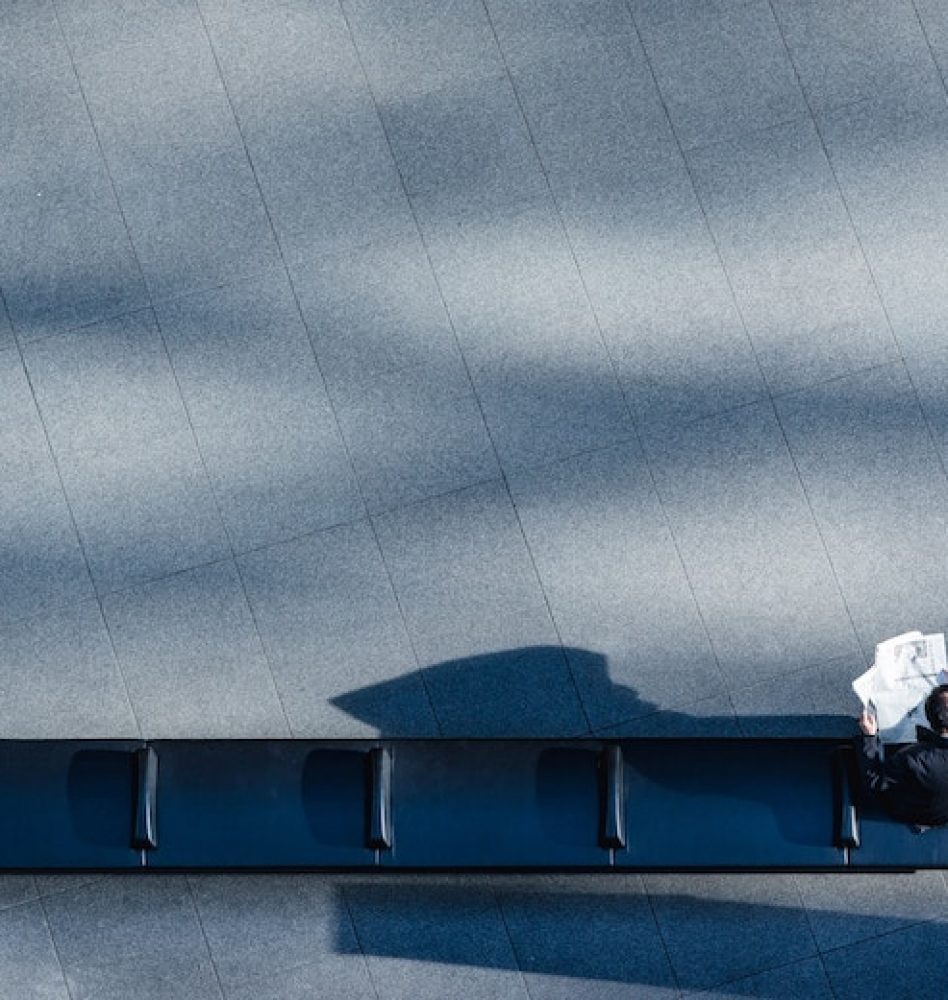 The easy answer as to why people delay, or completely avoid, getting the medical care they need is money. Especially in this era of proliferating high-deductible health plans (HDHPs), the thinking goes, health care consumers can’t or won’t abide the prospect of shelling out thousands of dollars before their benefits finally kick in.

There’s some truth there. In fact, if one recent study provides an accurate snapshot, high deductibles have become a huge deterrent. In a survey of 1,000 Americans, 91% said their deductibles were at least “somewhat difficult” to meet, and 22% said they were either “very difficult” or “impossible” to meet. Not surprisingly, 64% said they’d delayed or avoided having medical care in the previous year because of the anticipated costs.

But the easy answer isn’t the only answer. Rather, it appears to be one more reason people avoid seeing doctors. In other words, growing concerns about affordability are compounding a persistent problem that existed long before HDHPs became the norm.

An in-depth 2015 study called “Why Do People Avoid Medical Care?” found that the reasons were “nuanced and highly varied,” but tended to fall into three broad categories: low perceived need for medical care (“I’m not that sick” or “It’ll get better”), traditional barriers (lack of time, lack of insurance, lack of transportation, etc.), and unfavorable evaluations or expectations (“I don’t like/trust doctors,” “I don’t want to hear bad news,” “Doctors care more about money than patients,” etc.).

Clearly, higher deductibles have exacerbated the problem, but just as clearly, solutions need to address more than just how to make it easier for people to pay their bills.

Of course, not all patients whose deductibles feel cumbersome or untenable simply avoid all medical care. And when they don’t or won’t pay for the care they get, the problem is passed along to the caregiver.

Providing palatable payment-plan options can help both parties in such a transaction. Physicians who offer such plans improve their chances of collecting revenue, and patients who enroll in such plans are more likely to get the care they need. Another study found that patients who took on payment plans were less likely to avoid seeing a doctor or filling a prescription, less likely to skip needed medical tests, less likely to be unable to pay for other necessities, and less likely to delay education or career plans because of medical bills.

Increased price transparency might also encourage patients to follow through with the care they need. A New York Times/CBS News poll found that 80% of respondents would prefer that their doctors discuss the costs of recommended treatments with them ahead of time.

But what if money isn’t the biggest issue? What about people who, as described in a recent Boston Globe article, say they avoid doctors because the visits can be humiliating or dehumanizing? Or those who simply don’t have the time, the transportation, the motivation or the wherewithal to get the care they need, or to follow through with tests, prescriptions and follow-up care?

CareThrough’s navigators are trained to reach out to those patients and close the real or perceived gaps that can prevent patients from getting care. They specialize in building relationships and providing peer-level support to those who are overwhelmed with the challenges of managing their daily activities. They connect with patients to schedule appointments, monitor adherence, and make sure they take their medications and follow through with appointments and care plans.

Navigators also proactively reach out to at-risk patients, coordinate their care, and arrange for transportation, if needed. They’re trained to motivate patients to actively engage in their care plans, which greatly improves the patient’s overall experience.

Meanwhile, they keep physicians up to date, making sure they get the critical information they need regarding the patient’s health status, nutrition, adherence, and more. In short, they help eliminate the obstacles that stand between doctors and the patients who need their care.