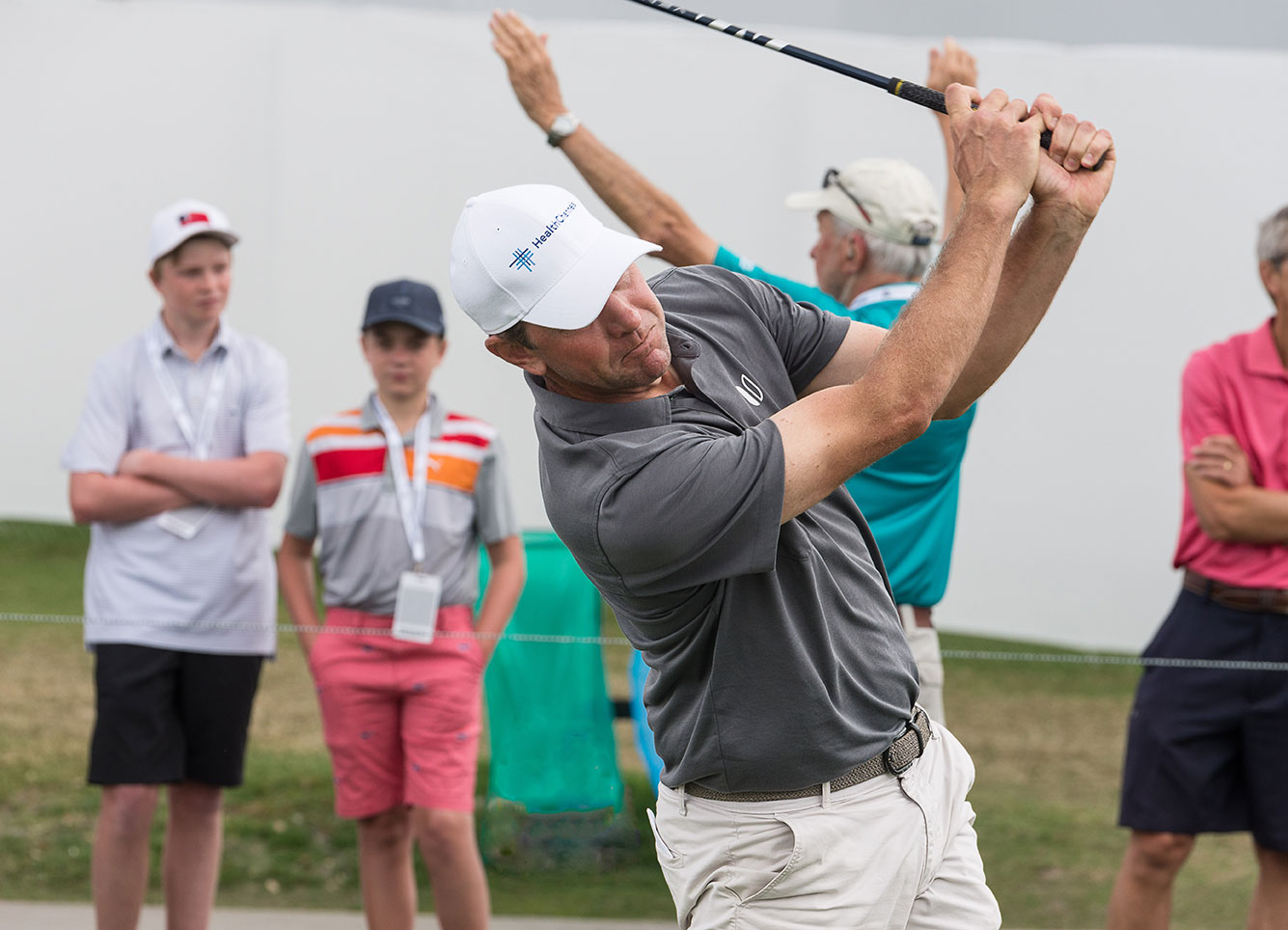 HealthChannels Brand Ambassador, Lucas Glover, was born in Greenville, SC and displayed great talent for golf at an early age while attending Wade Hampton High School in Greenville, where he received several major amateur golf victories. Glover turned pro in 2001 after graduating from Clemson University, where he received a bachelor's in speech communication. While attending Clemson, he broke several records, including lowest total score for a 54-hole event (201) and low stroke average by a junior (71.24).

Glover joined the Nationwide Tour in 2002, making 7 of 12 cuts while recording two top-10 finishes and five top-25 finishes in his rookie season. Glover became a member of the PGA in 2004 and is best known for winning the 2009 U.S. Open, a win that launched him from No. 71 to No. 18 in the world rankings, and won his third PGA tournament at the 2011 Wells Fargo Championship.

Glover credits his grandfather, Dick Hendley, Clemson Hall of Fame member and former (1951) NFL Pittsburgh Steeler, for giving him his start in golf, as well as his passion for the sport. Off the course, Glover enjoys reading, music, fishing and is a passionate Clemson Tigers sports fan. 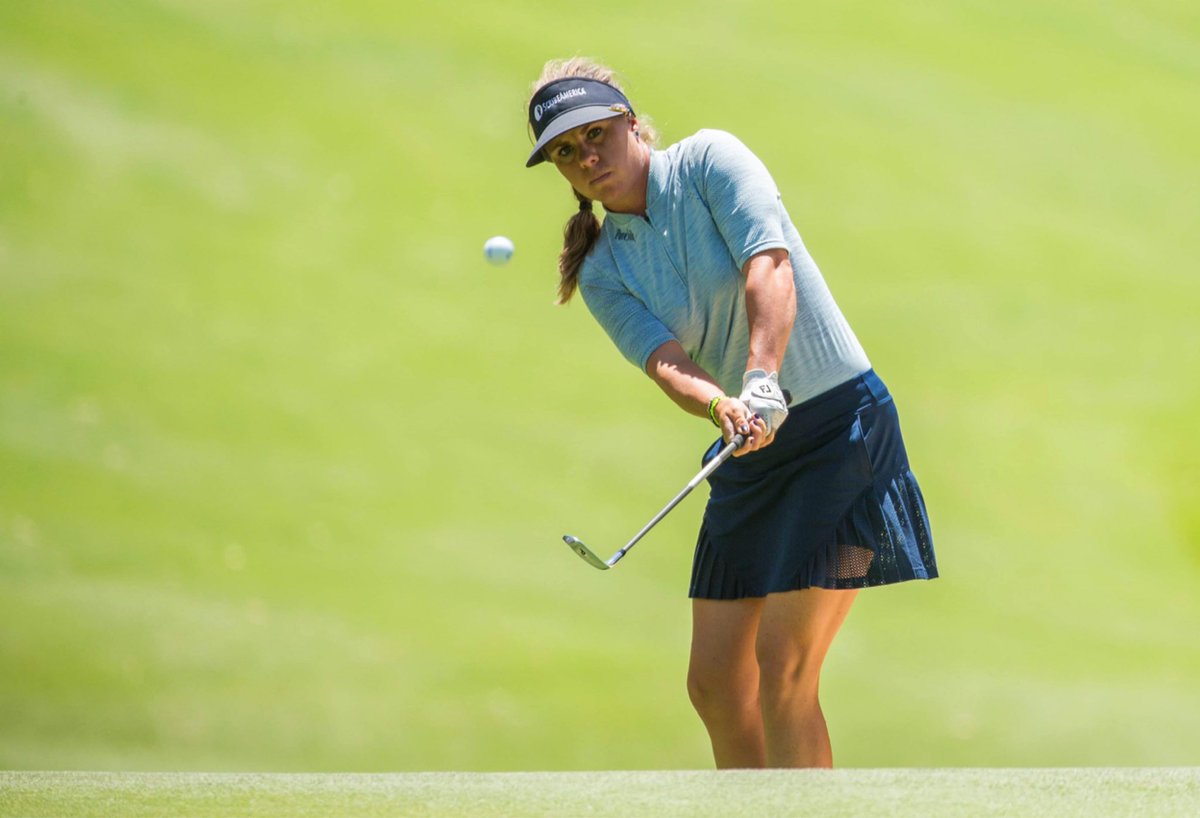 Born in Switzerland, Dani Holmqvist started playing golf at the age of two. She moved to the U.S. to play college golf for Tulane University. She later transferred to U.C. Berkeley to play for the California Golden Bears, helping the team win the 2012 Pac-12 Championship.

In 2014, Dani played ten events on the LPGA tour. In 2015, she won the Island Resort Championship and have five additional top 10 finishes on the Symmetry Tour. She secured her 2016 LPGA membership by finishing fifth on the Symetra Tour’s Volvik Race for the Card money list. In 2016, she competed in 18 LPGA Tour events with four cuts made. 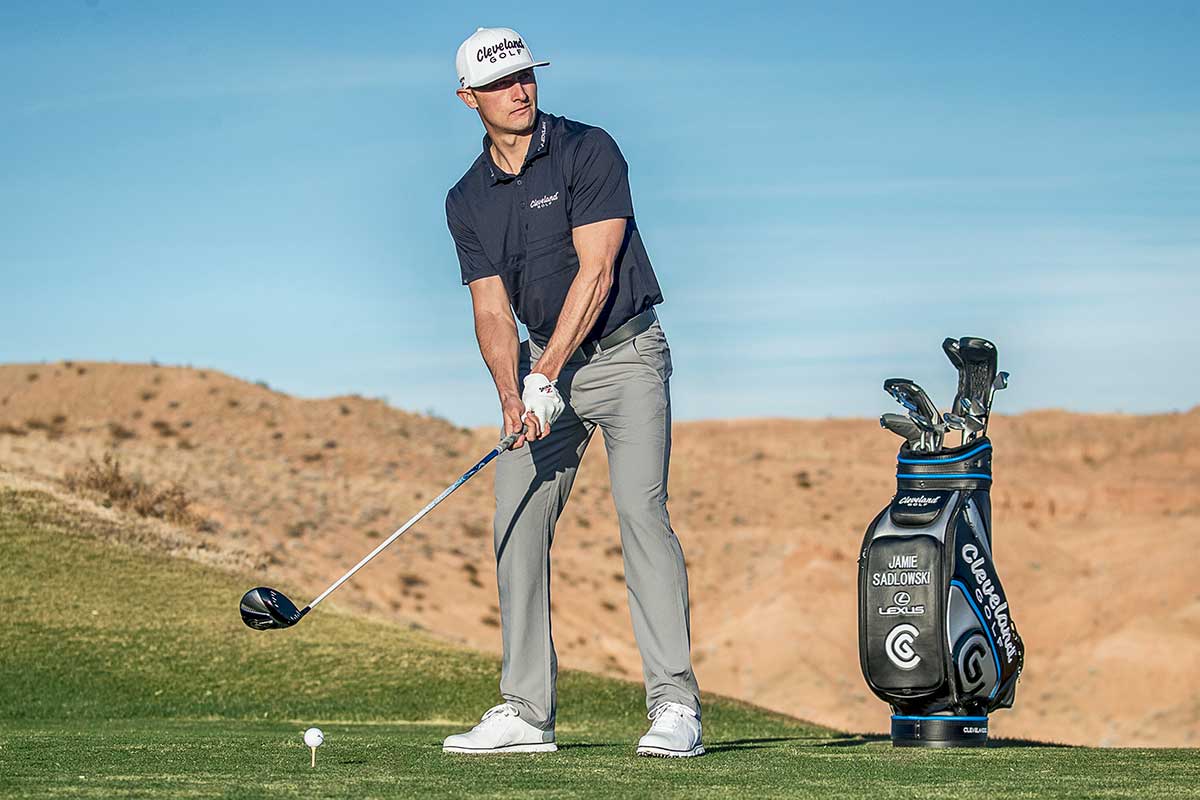 Jamie Sadlowski’s rapid rise to the top echelon of power golf has been nothing short of spectacular. The Canadian phenom, a former junior hockey player from St.Paul, Alberta, made an immediate impact on the sport of long drive.

The 30-year-old Professional is known for his incredibly athletic swing and the outrageous ball speed he creates at impact, more than 220mph of ball speed at his peak. Twice a junior world long drive champion, Sadlowski subsequently stepped up on the big stage at the World Long Drive Championship and won back-to-back titles in 2008 and 2009. He has nine consecutive television finals and has never finished worse than 5th in the world in his long drive career.

After performing more than 600 exhibitions/shows around the world, Jamie started a new chapter in his career taking a shot at playing professional golf. With no formal junior, collegiate or amateur golf career Jamie has tested his skill on the course and has made cuts on the web.com, PGA Tour Canada and Asian Tours. He also won medalist honors in the US Open qualifying and the web.com tour first stage qualifying school in the fall of 2018. Additionally, Jamie has teed it up at the PGA Tour’s Safeway Open and Colonial National Invitation tournament and played two majors in Australia, the Aussie Open and Aussie PGA. Sadlowski will split time between his home in St. Paul Alberta, Canada and Scottsdale, AZ where he is a member at Whisper Rock Golf Club.

• Birthday: July 6, 1988
• Birthplace: St. Paul Alberta, Canada
• Childhood hero: Tiger Woods
• Inspiration to play golf: No one in particular I taught myself how to play in a field next to my house starting at the age of 4 y/o
• Other hobbies when not playing golf: Hunting/Working out
• Favorite club: Cleveland Launcher HB Driver
• Favorite movie or show: TV series The Punisher
• Favorite food: Any sort of bbq on my Traeger Grill
• What you’ve learned that could help others in their professional careers: Work hard but work efficiently every day.
• Favorite course: Cypress Point GC, Shadow GC, Sage Valley GC

61
TOTAL BIRDIES
Birdies for Heroes
We recently hosted a matching contest where we asked our supporters to pledge $1 for every birdie hit by one of our brand ambassadors on the final day of tour stops. We're proud to say 61 birdies were hit in that campaign and we raised over $6,000 in support of our veterans. If you want to learn more about what we're doing to support veterans and submit a donation, visit ForetheBraveGolf.com.
VISIT FORETHEBRAVEGOLF.COM
Nurse Care Team Assistants
While nurses comprise the largest healthcare workforce, many suffer in silence from burnout and decreased job satisfaction. Our Nurse CTAs combat burnout with strategic support. From documenting patient encounters to monitoring vital signs, CTAs ensure nurses work top-of-license. CTAs close critical gaps in the care continuum and provide nurses with the added bandwidth to focus on critical care.