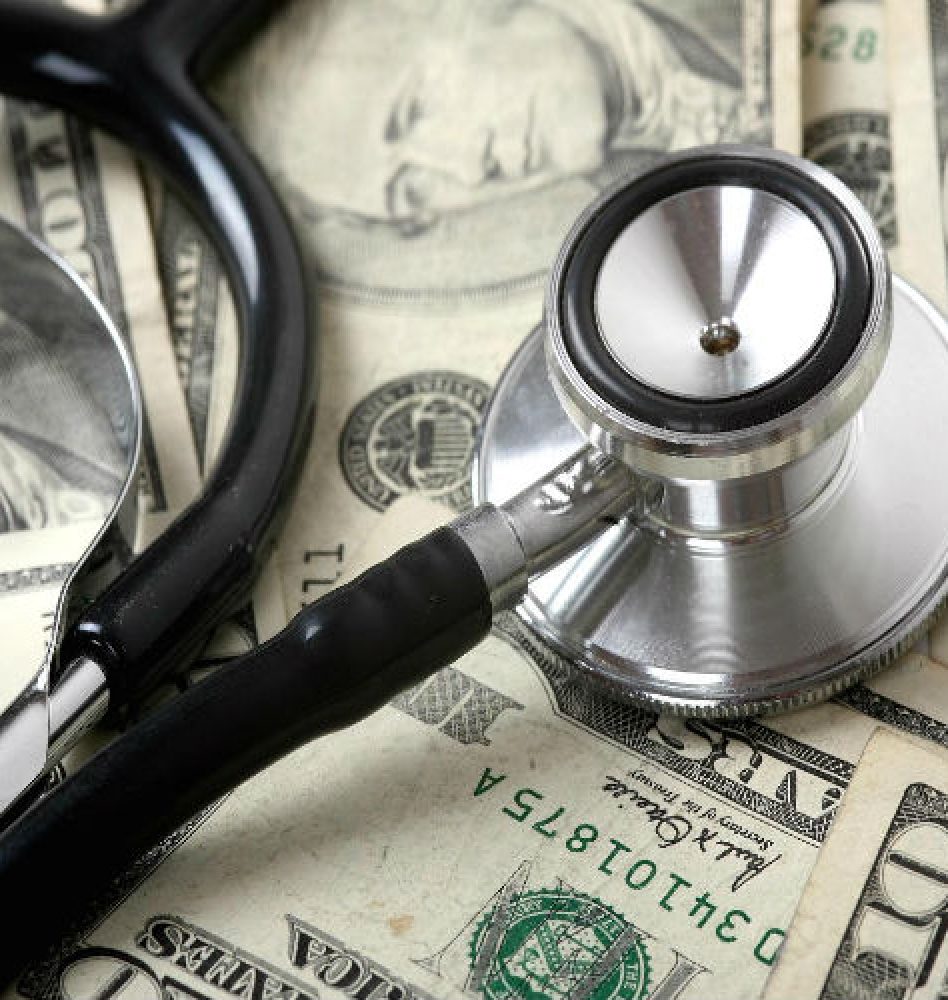 In the fall of 2014, all three of Medicare’s major mandatory pay-for-performance programs will be in place. Plans such as these were introduced as a result of out of control healthcare spending in the U.S. which is far greater than that of other industrialized nations, yet the quality of care is no better and in some cases worse. The first program penalizes hospitals for high admission rates, the second rewards or penalizes hospitals based on various quality measures, and the last program that was recently implemented penalizes hospitals for hospital-acquired conditions. When all three programs are up and running, hospitals will be at risk of losing up to 5.4% of their Medicare payments. Moreover the methodology is designed in such a way that there will always be a penalized group. However are Medicare’s penalties affecting all hospitals equally?

Starting in October, a quarter of the nation’s hospitals are going to lose 1% of their Medicare payment for a year due to infections and other patient injuries. According to a preliminary analysis done in April, potentially 54% of the nation’s major teaching hospitals could be penalized. A reason cited for this observation was that safety was not necessarily always the top priority in teaching hospitals. Moreover, even if differences in performance were small, Medicare is required to punish the nation’s bottom 25% hospitals.

In another study, it was reported that safety-net hospitals are becoming poorer due to Medicare’s efforts to reward hospitals for quality. Hospitals that were treating mostly low-income patients had their payments reduced by 0.09% whereas government owned hospitals suffered cutbacks of up to 0.10%. This has led many to voice concerns that efforts to link pay to performance might result in increasing the gap between hospitals that treat wealthy patients and safety-net hospitals, many of which are finding it hard to remain financially solvent. So why are these safety-net hospitals losing out in these pay-for-performance programs? According to Dr. Ashish K. Jha, differences in patient experience scores are driving these losses. Hospital Consumer Assessment of Healthcare Providers and Systems (HCAHPS) scores reflect patients’ assessment of provider care, communication, pain management, and teaching. Either lower income patients were less likely to give high scores, or safety-net hospitals were not doing a good job on patient centered care.

When CMS started reporting hospital readmission rates in 2009, the reports highlighted the amount of resources ($12 billion a year!) being wasted by reimbursing care provided for readmissions that could have been avoided. So what can hospitals do to reduce their readmission rates? A simple approach might be to improve communication with discharged patients and to follow up on their recovery and aftercare. Post-discharge clinics is another approach that is gaining popularity. Hospitals identify patients who are more likely to have trouble with their recovery after discharge and refer them to a post-discharge clinic. These clinic patients receive one-on-one assistance which has been shown to reduce readmission rates. A last option would be to offer transition coaches to patients. A transition coach essentially helps patients become proactive participants in their healthcare by way of education.

Unfortunately, as much as hospitals want to help their patients and improve the quality of provided care, the weak link is often the patient. It is difficult to predict patients’ behavior which is an important point missed by Medicare when designing such programs. Another important point to consider is the location of the hospital. For example, if the hospital is the only Level I trauma unit in the region, it most probably treats a high volume of serious injuries. Nevertheless, it is a whole new world hospitals are facing, and they must transform in order to survive. Hospitals that will make it are the ones that have recognized they are now part of a healthcare world that rewards quality of care over volume of patients treated.